The use of live chat for customer services has grown popular over the past several years, often replacing voice support services. Many companies now recognize the benefits it brings, such as

However, with the growth of chat customer support came the creation of AI software that could take over the responsibilities of a human support agent-the chatbot. 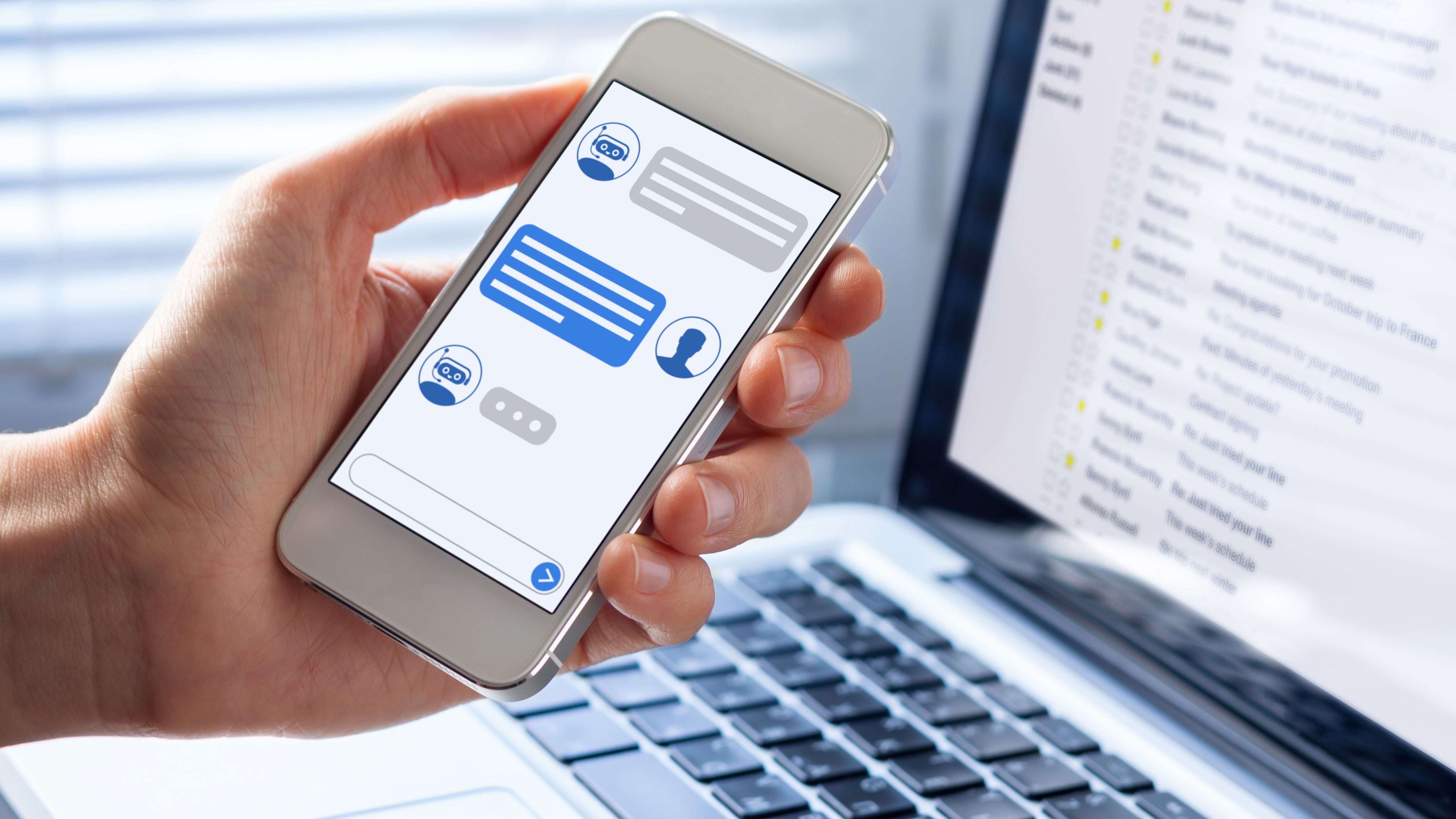 For large companies that often handle hundreds if not thousands or even millions of customers in a day, a chatbot can save them a lot of time and allocation of resources. They don’t have to hire big teams of human customer support agents to handle every single customer that comes to them with an inquiry. Another big plus for businesses is that chatbots don’t get tired. They don’t need to work in shifts-they can work 24 hours a day, 7 days a week for as long as the company uses them.

But as much help as chatbots can be to a big brand, they can also be a huge detriment.

Artificial intelligence is still flawed, as is with anything man-made. Sometimes the AI becomes too good to the point that it appears they have grown sentient, or they can be entirely unable to help a customer in need, as was the case with Telstra, a telecommunication company based in Australia.

Several news sources such as the Sydney Morning Herald, the Daily Mail, and Yahoo! News have reported that many customers have become irate at the quality of Telstra’s customer support chatbot, Codi, which was launched last October. Since then, customers have been posting on social media about their discontent with Codi.

For starters, the chatbot has a lot of trouble processing simple requests, such as when a customer requests that they be handled by a human agent. Codi also had a tendency to repeat itself and is prone to system crashes. There is one memorable anecdote of a man named Paris who requested a human agent and instead was asked if he wanted data roaming. Apparently, Codi mistook his name for the French city.

While this is not the same for every chatbot being used by businesses, Codi is a reminder of the possible trouble that awaits them, no matter how good the algorithm is. These kinds of issues can be a serious factor in a customer’s satisfaction (or lack thereof) with a company, no matter how good their products or services are.

While AI has proven itself to be useful and full of potential, it is wiser to proceed with caution and not completely depend on it, especially when it comes to customer support. Yes, hiring human support teams can mean more expenses than a chatbot program, but while robots can automate the entire process and handle simple queries with more efficiency, they still cannot deal with problems that require a more human touch.

Previous Story:
Why Data Matters
Next Story:
When Your Storage Data Going Failure

About the Author / Charlene Mark